Spiritist articles in PDF format: the release of the SKL repository 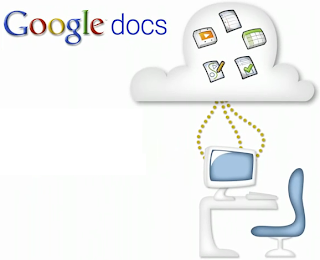 The present content of SKL contains the following titles which can be reached through Google Docs:

SKL#02 A. Xavier. The Non-observable Universe and an Empirical Classification of Natural Phenomena.

In particular, we highlight the last artible by philosopher Silvio Chibeni, containing an interesting study about the question of post-mortem survival against the background of modern epistemology. 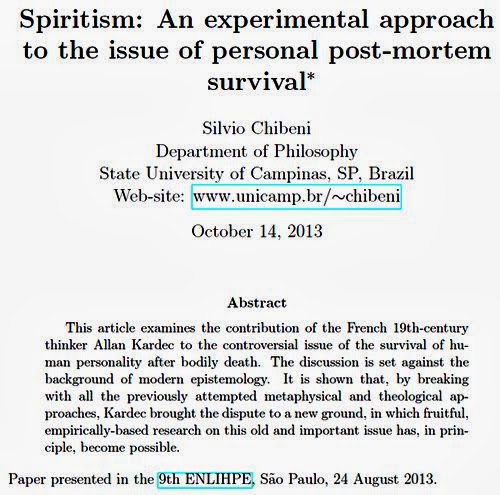 Please, read the abstracts and dowload the files of other articles in the SKL page.


SKL is also also open to contributions. If you have any interesting article in English on the subjects described on SKL page, do not hesitate to contact us. We will format the material to the style that was chosen for all SKL texts.

It is important to emphasize that SKL is not an academic journal, but simply a repository of articles (similarly to arxiv.org) whose aim is to provide a place in the internet for modern texts of interest for spiritualist and spiritist people in general.
Posted by Ademir Xavier at 4:06 AM No comments: