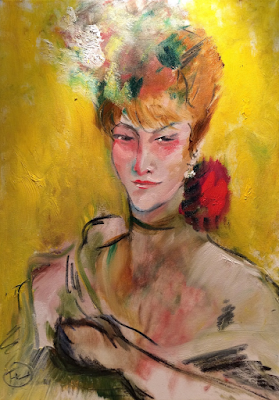 Painter or drawer mediums are people who "paint or draw under the influence of the spirits" (1). They are rarer than other notable kinds of mediumship (as psychography, for example), however, their artistic works can be impressive, mainly if they paint or draw under very particular circumstances. We already presented here the mediumship of Luiz Antônio Gasparetto, however, other Brazilian mediums followed him and are presently active. An interesting case is Florêncio Anton (2).

Florencio Anton was born in November 1973 in the city of Salvador (Bahia). Since his first childhood, he was in contact with spirits. One of this entities used to warn him on his misdoings and helped him as a family guide. When he was 14 he was initiated to Spiritism after a battle to understand the many phenomena that took place in his presence. He looked for answers to clairvoyance, out of the body experiences, physical effects and other occurrences he was associated with since they always happened around him. At the time, he participated in many activities of GFLM (Grupo da Fraternidade Leopoldo Machado) and was in contact with the thoughts of Allan Kardec, Leon Denis, Emmanuel and many other spiritist authors. 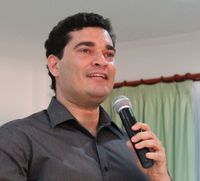 His psychic gifts quickly arose at special seances of psychography, psychophony, and clairvoyance. His first artistic manifestation occurred on December 21 1990 and was conducted by Manoel M. Canuto Oliveira, a civil engineer and expert in psychic phenomena. At night, the spirits invited him to concentrate and pray before several posters and pencils, which were used to produced good quality sketches. However, in the normal state, Florencio has never shown any ability to draw. His mediumship then improved considerably and is today entirely dedicated to painting. His public demonstrations include special ‘painting seances’ performed not only in Brazil but in many other countries such as Belgium, France, England, Italy, Spain, Germany, and others. He often paints with closed eyes and, depending on the picture size, theme and author, Florencio finished a painting between 3 to 20 minutes. He also already painted using his feet, in darkness, with two hands at the same time and two canvas at inverted positions. More than 30000 paintings were produced by him since 1990 under the control of more than 110 disembodied authors of distinct nationalities.

The social purpose of Anton’s works


Florencio Anton supports charitable works at the city of Salvador using the income generated by the paintings. Grupo Espírita Scheilla (GES) is the spiritist foundation started by Florencio in 1999 (together with Sidney Rocha and Ana M. Lima) hosting a variety of pedagogical and psychological free services to help poor families and children of Salvador. Being a spiritist institution, GES manages Comunidade Maria de Nazaré (CMAN or Mary of Nazareth Community) whose site may be reached at (4). As remarked in (2), "it should be mentioned that Florencio supports himself solely by his job as a teacher and Regression Therapist since he, as a spiritualist, is not able to use the money generated through the sale of the paintings for his own use." As a matter of fact, as a spiritist, he is not allowed to use the income generated by the paintings to himself, otherwise, spirits would quickly abandon him. His gift is dependent upon the good use he makes of it.

I would like to thank Franklin Santana Santos for sending me some references about Florencio Antono works. 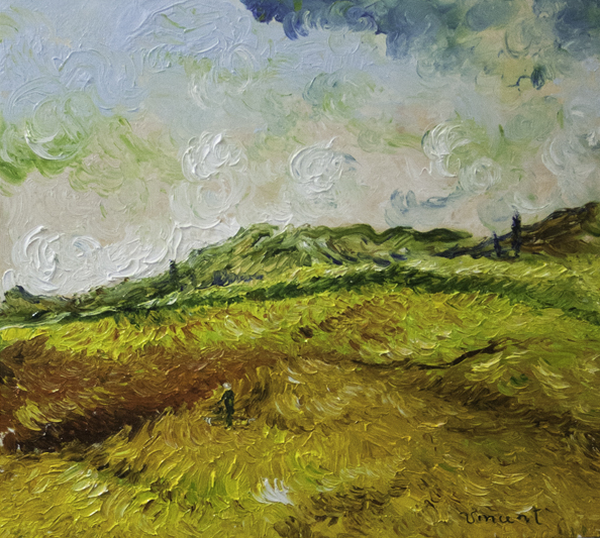 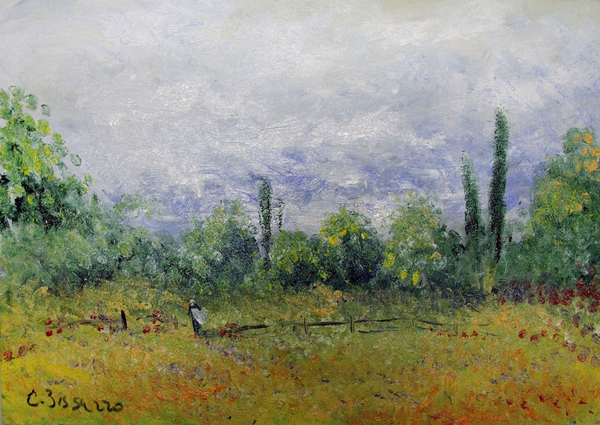 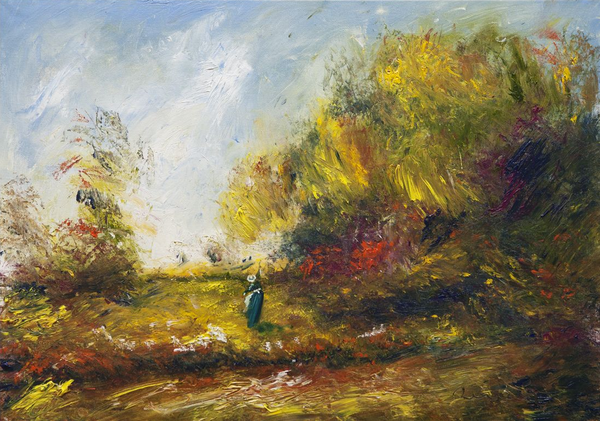 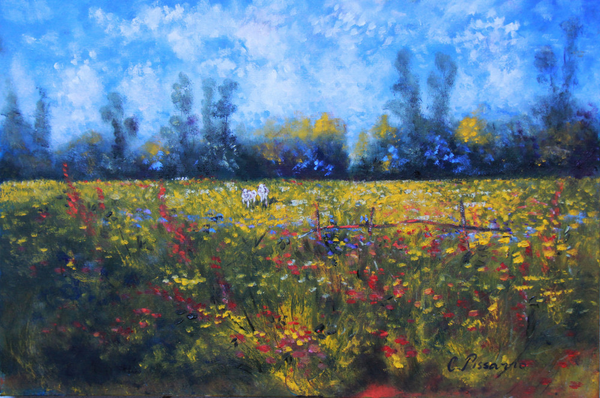 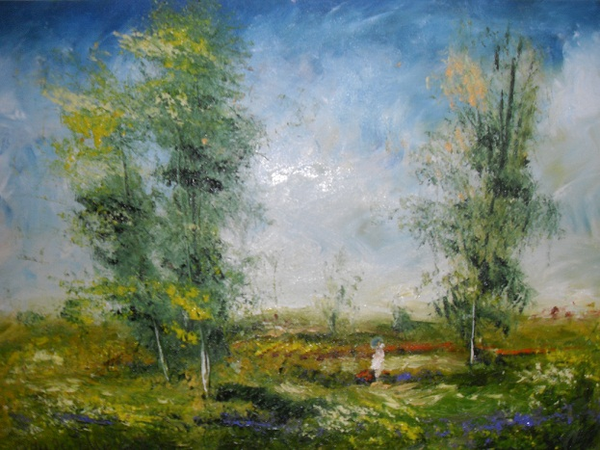 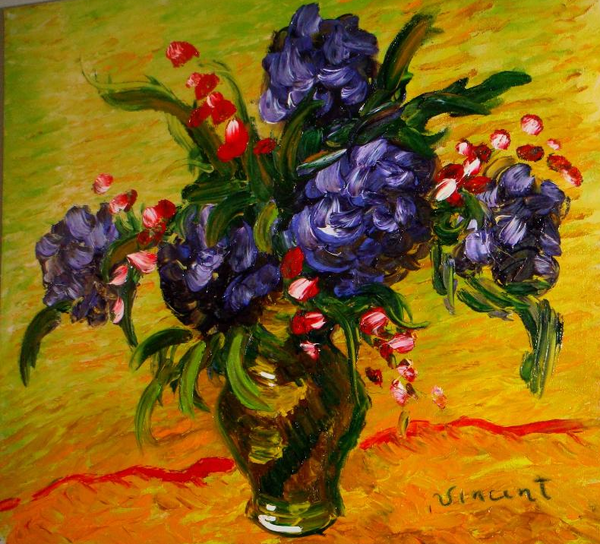 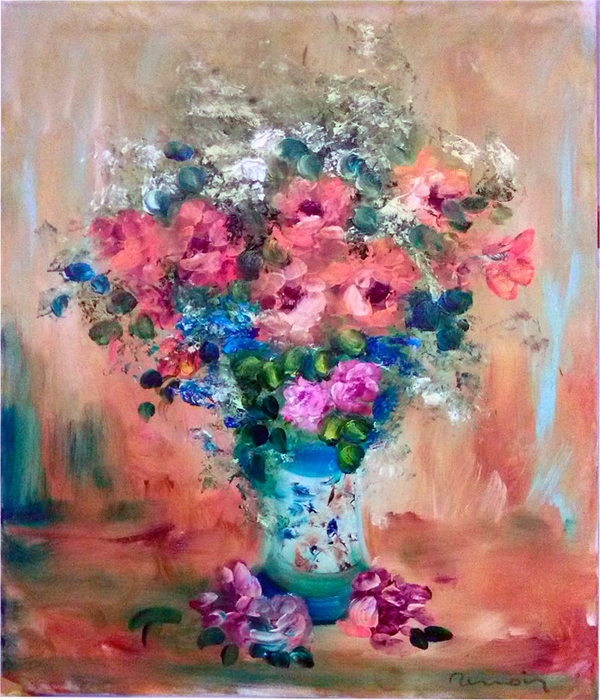 More painting reproductions can be seen at (5).

Posted by Ademir Xavier at 3:48 PM No comments: